Observations from my Jerusalem adventure 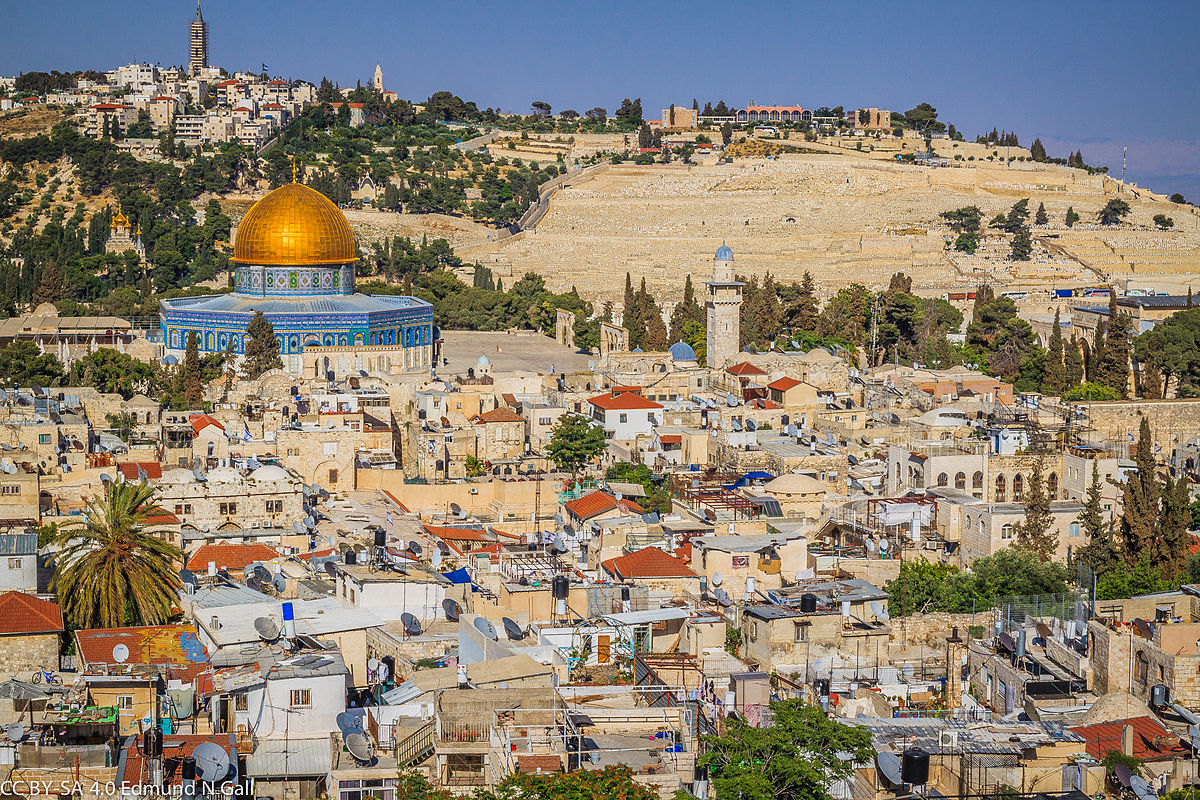 Observations from my Jerusalem adventure

I was invited by the Israeli Ministry of Foreign Affairs to participate in a three-day training programme on Public and Digital Diplomacy in Israel. As part of the training, I had the opportunity to tour some parts of Jerusalem and a bit of Jaffa.

Jerusalem has been the historical, spiritual, and national centre of the Jewish people since King David’s time, 3000 years ago.

It is home to more holy sites than any other city in the world.

For us Christians, Jerusalem is revered as the site of Jesus’ Last Supper, Crucifixion, Resurrection and Ascension.

Jerusalem is also the capital of modern Israel – it hosts the seat of government among many state institutions and ministries.

Due to time constraint, much of my touring was in the Old City of Jerusalem and some streets of Jaffa.

Though the visit was short, I still managed to make some interesting observations worth sharing with you.

In conclusion, Jerusalem is a very beautiful city with a blend of ancient and modern lifestyle. It has an interesting diverse culture which leaves a lasting impression on you. Visitors can enjoy a wealth of free activities especially at the Old City where I got to enjoy the best panoramic views. Despite all the odds, life and living in Jerusalem is as normal as it is in Accra. It is indeed the land of milk and honey.

The writer is Communication, Press, Public & Digital Diplomacy Coordinator at the Embassy of Israel, Accra.

U’khand awarded for adventure tourism & all round development of tourism